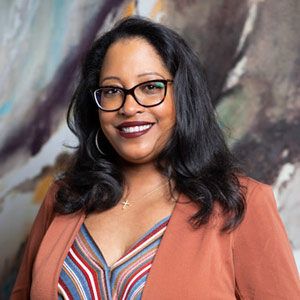 Dr. Wilson later pursued a combined residency and fellowship program in General Psychiatry and Child & Adolescent Psychiatry at UAB and completed them in 2007 and 2008, respectively. Dr. Wilson joined Alabama Psychiatric Services in September 2008 to 2015, with a practice focused primarily on the child and adolescent population. 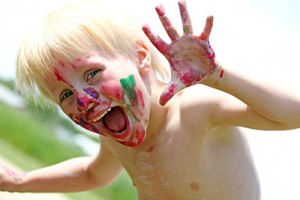 Anika Wilson MD is currently a provider for: